This site doesn't support Internet Explorer. Please use a modern browser like Chrome, Firefox or Edge.

Life is About CHOICES

Your mistakes do not define you

Your circumstances do not limit you

With faith, desire, and determination, you can accomplish your dreams

Is An International Best Seller!

Life Gives You Many Ingredients - Which Ones Will You Choose?

Sign Up To Receive Communication from Jerry B. Bowden

Wish Sandwich is a 2020 autobiography by Jerry B. Bowden. The African-American title character retells adventures ranging from growing up in a Children’s Home in the Bronx, to escaping the violent streets of Brooklyn, to entering a war zone in Vietnam, to singing on stage with The Temptations.

Overcoming poverty, violence, and abandonment to experiencing enlightenment through higher education, and embracing true love. It is a non-stop action-adventure that will touch your heart and keep you guessing, while reinforcing the importance of keeping an open mind and choosing to fight for your dreams.

Life is like a Wish Sandwich. You are given a beginning and an end slice of life. What you choose to put into your life’s sandwich is entirely up to you. 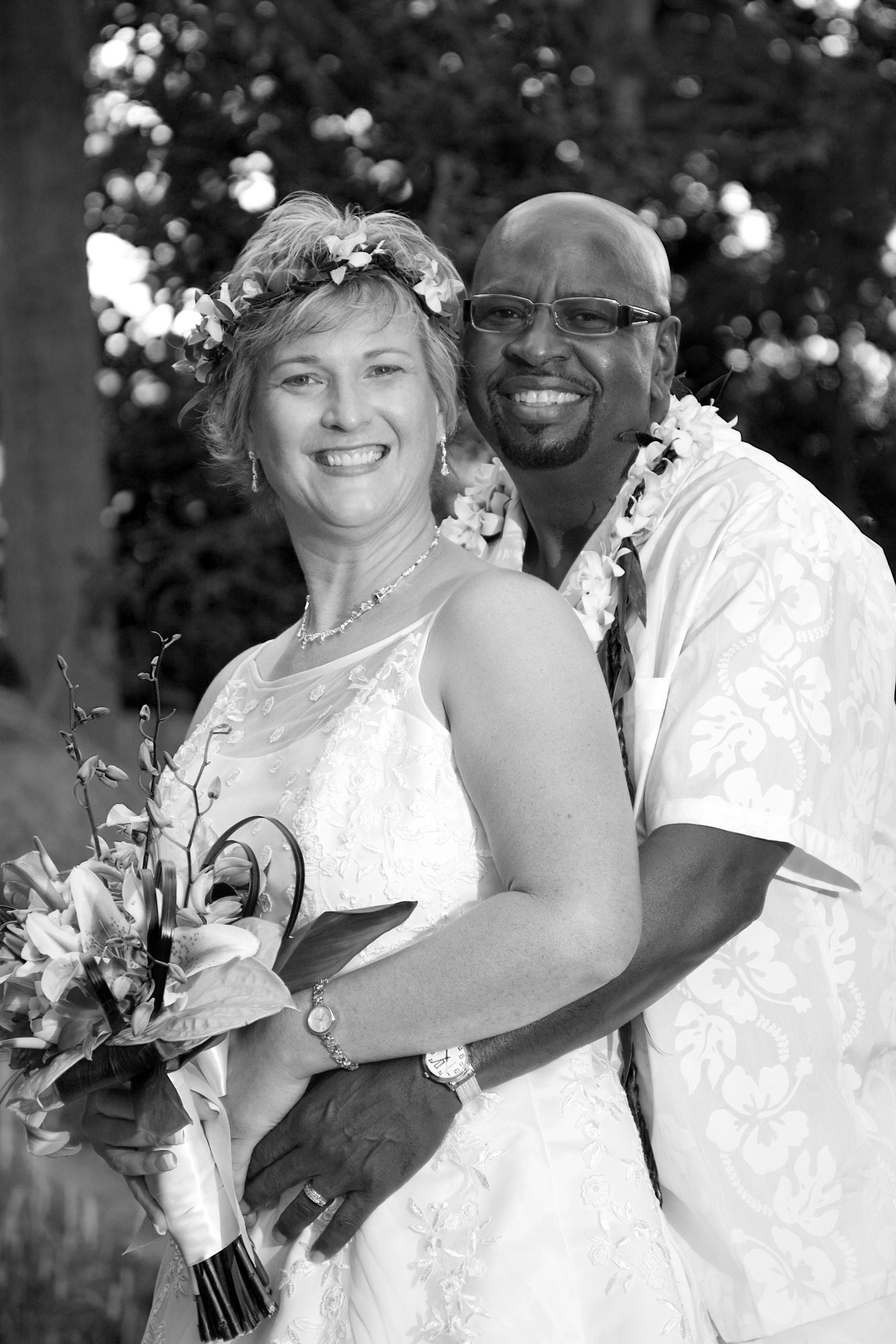 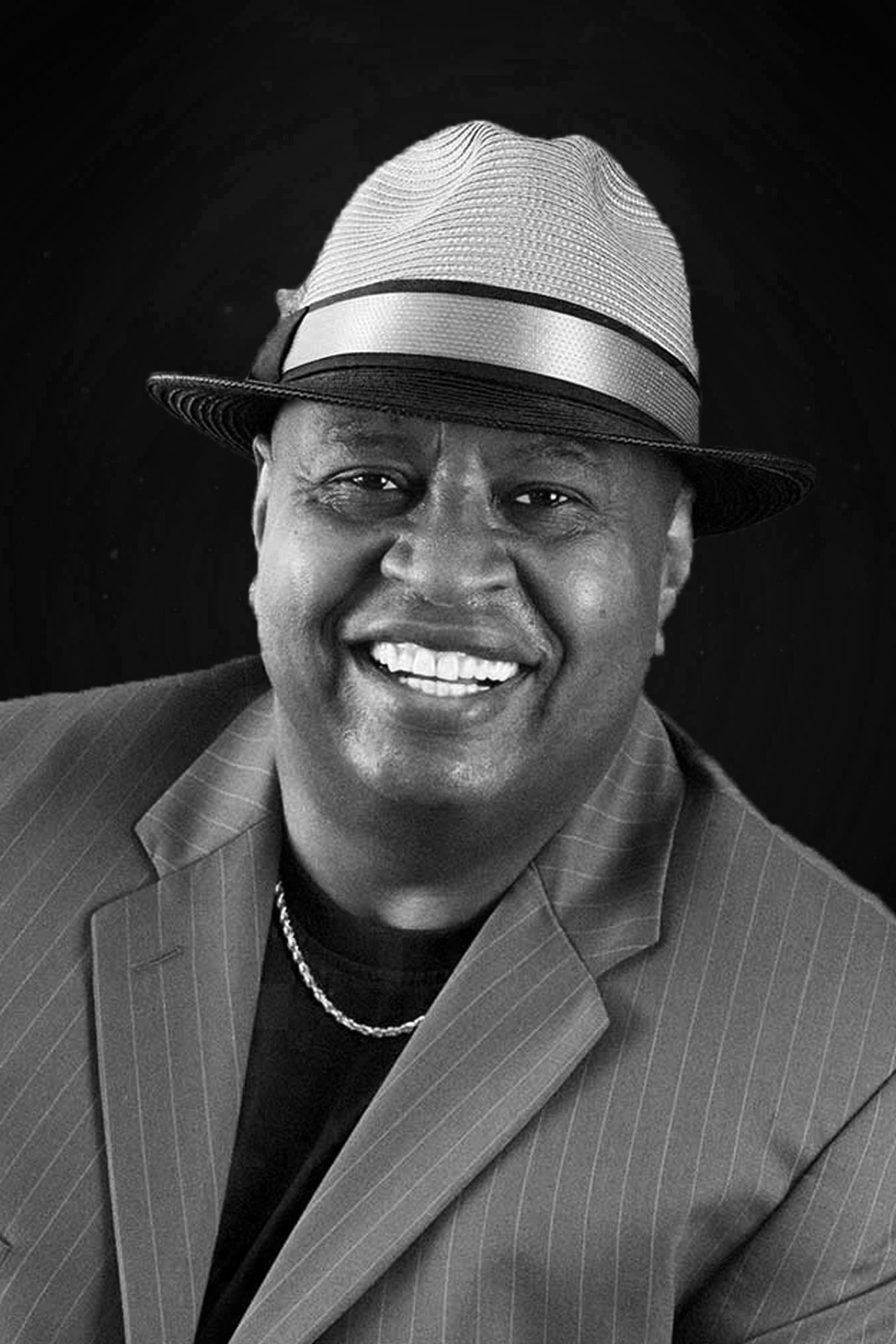 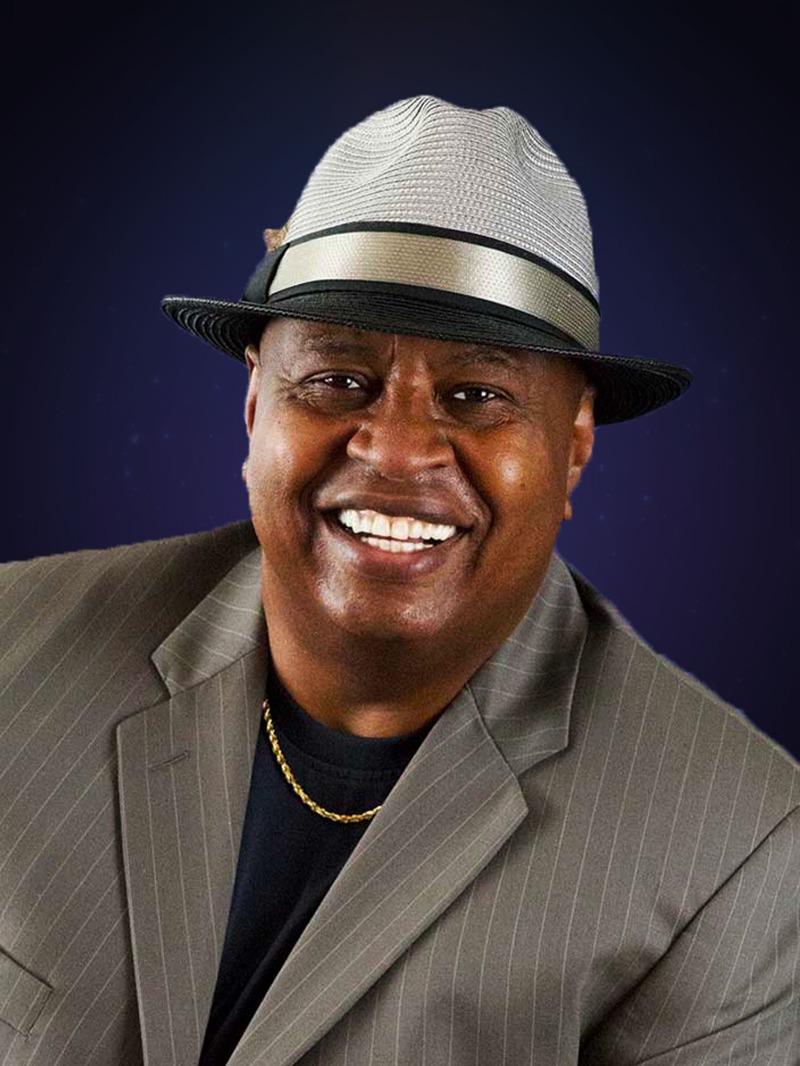 About Jerry B. Bowden

Jerry B. Bowden is an author, speaker, singer, and tech founder who overcame poverty, abuse, and addiction, to experience his days of glory as a professional singer, sharing the stage with the Temptations.

Born in Brooklyn, New York, Jerry Bowden joined the U.S Army in 1966, at age 17, to escape poverty, violence, and despair. After serving in South Korea and surviving combat in Vietnam, he was discharged from military service in 1971.

Mr. Bowden was the first in his family to achieve higher education, and graduated with a Master’s Degree from the University of Colorado. He went on to become one of the few black professional municipal planners in the West Coast.

Jerry started his musical singing career while residing in Northern California. His band quickly rose in popularity and opened for musical legends like B.B. King, and the Temptations and other blues notables.

His service in Vietnam caused health complications later in life, and he unfortunately contracted diabetic retinopathy, which diminished his vision, resulting in disability retirement in 2011 from city government.

Jerry and his new wife, Michelle Calloway, started a Tech Company in 2016, which focused on augmented reality interactive marketing experiences. Jerry is the President of REVEALiO - Software and Media Solutions, located in the San Francisco Bay Area.

He also has co-founded the non-profit, Tech With Heart Foundation, which focuses on providing a safe and supportive learning environment for disadvantaged students and entrepreneurs.

If this site is or

This site was built with GrooveFunnels.